Hi everyone, and thank you all for your comments.  Welcome to new followers, thank you for joining me! 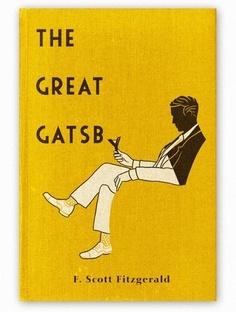 The new Gatsby film is out with mixed reviews it seems and while it remains to be seen whether this new film will outshine previous versions, whichever way you look at it, Gatsby fever seems to have taken over.  There's an opulence and decadence to Baz Luhrmann's Gatsby that is both enthralling and disturbing.  The 1920s fashions are absolutely gorgeous and the decor dripping with great art deco pieces.  Personally I can't wait to see the movie, just so I can catch a glimpse of the interiors!

Art Deco originated in France during the 1920s, and it was Le Corbusier who penned the term in a 1925 exhibition... it then became very popular  internationally, the USA really embraced the art deco style which is evident in so many of their buildings.  Due to world war II austerity measures, its popularity declined.  Art deco design is characterised by bold geometric shapes, rich colour and extravagant ornamentation all of which the film has in bucket loads! 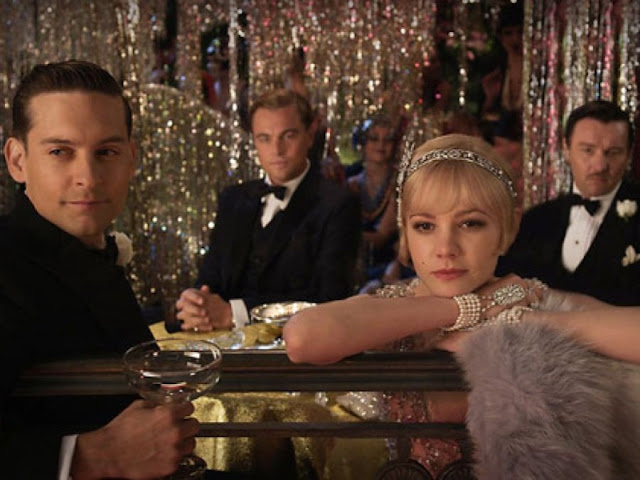 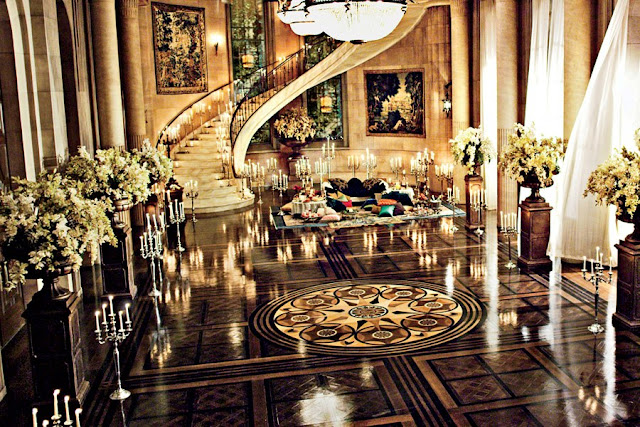 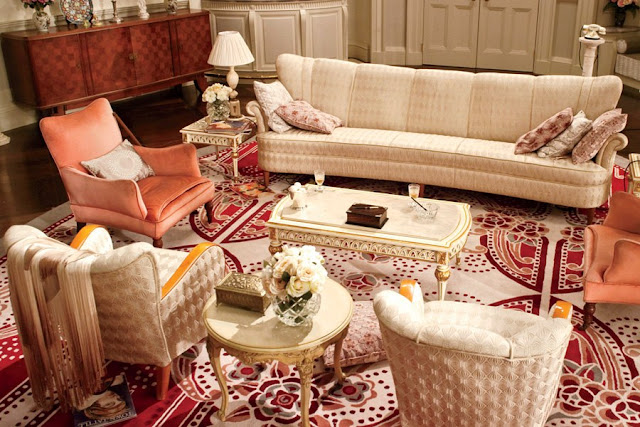 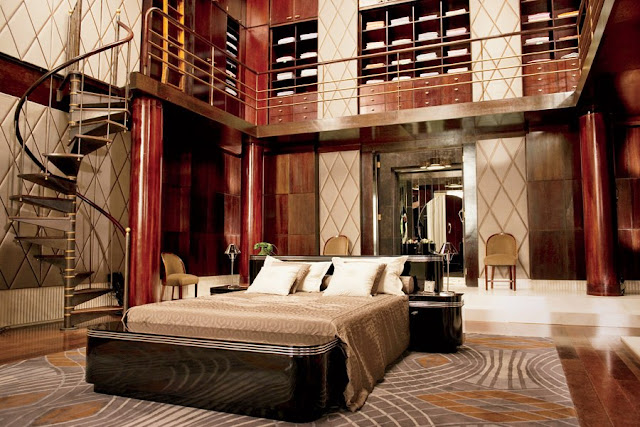 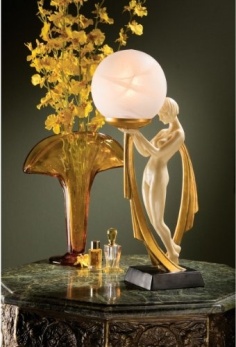 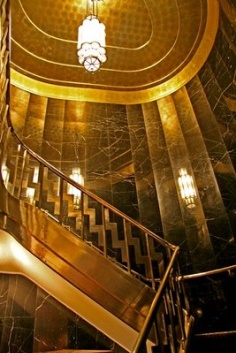 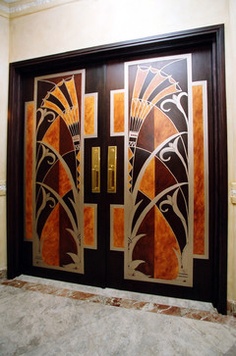 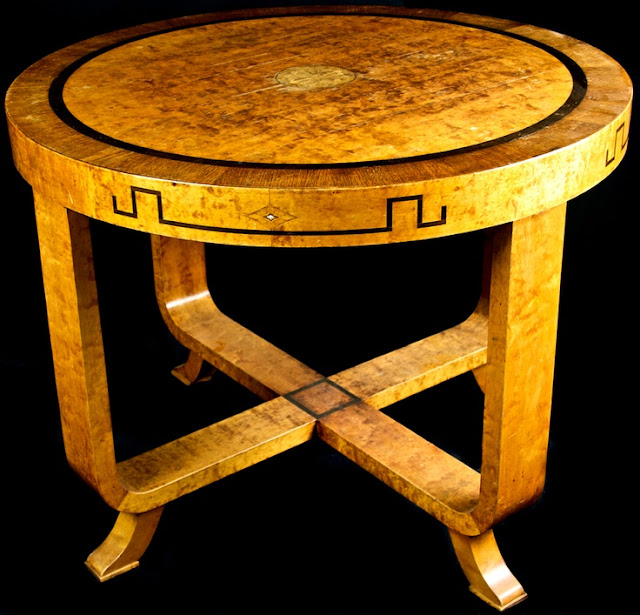 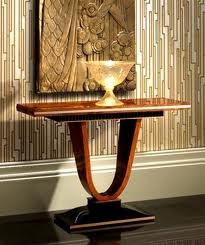 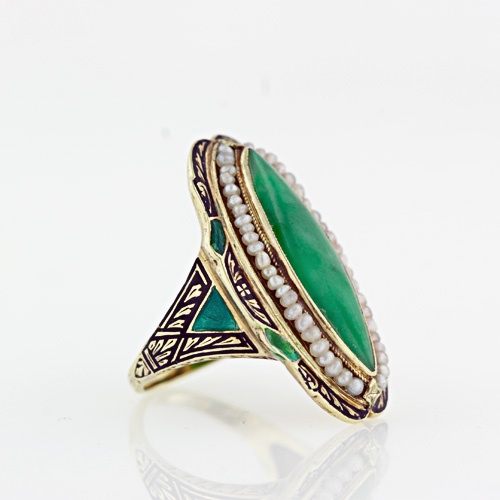 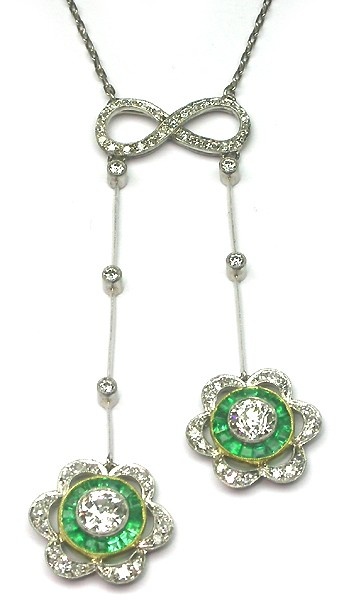 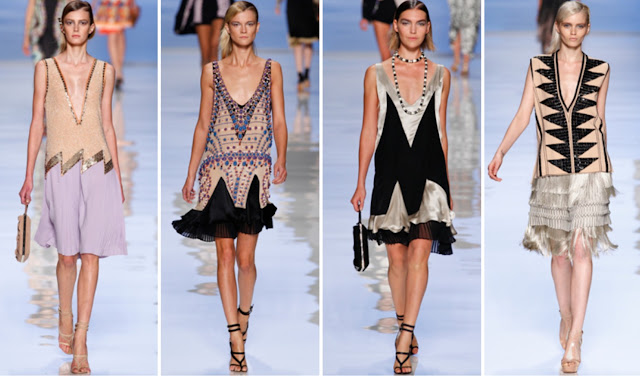 
Do you like Art Deco design, could you live in a home decorated in this style and are you going to see the film? 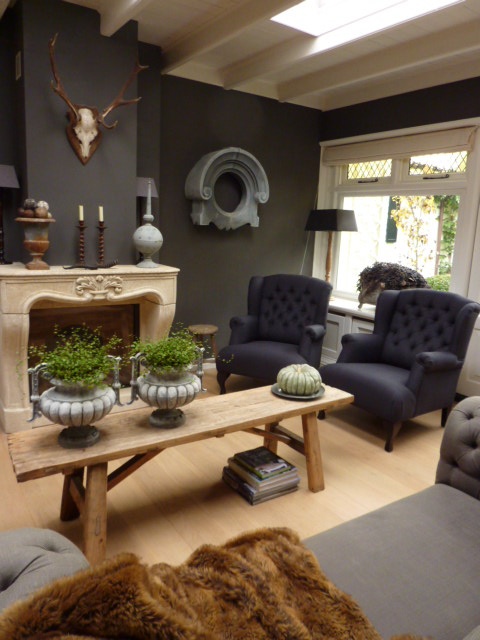 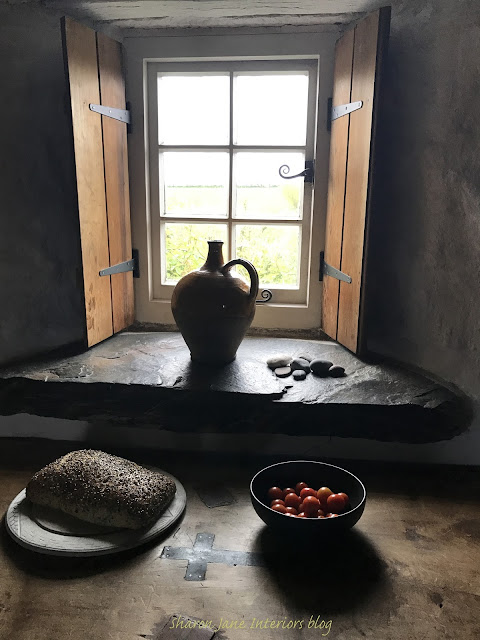 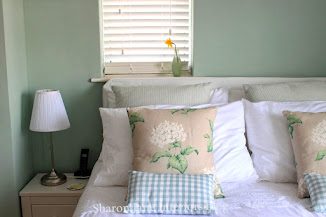 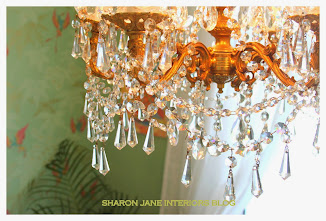 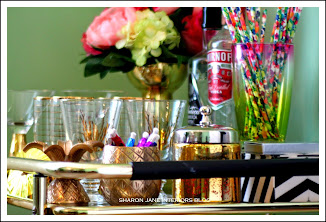 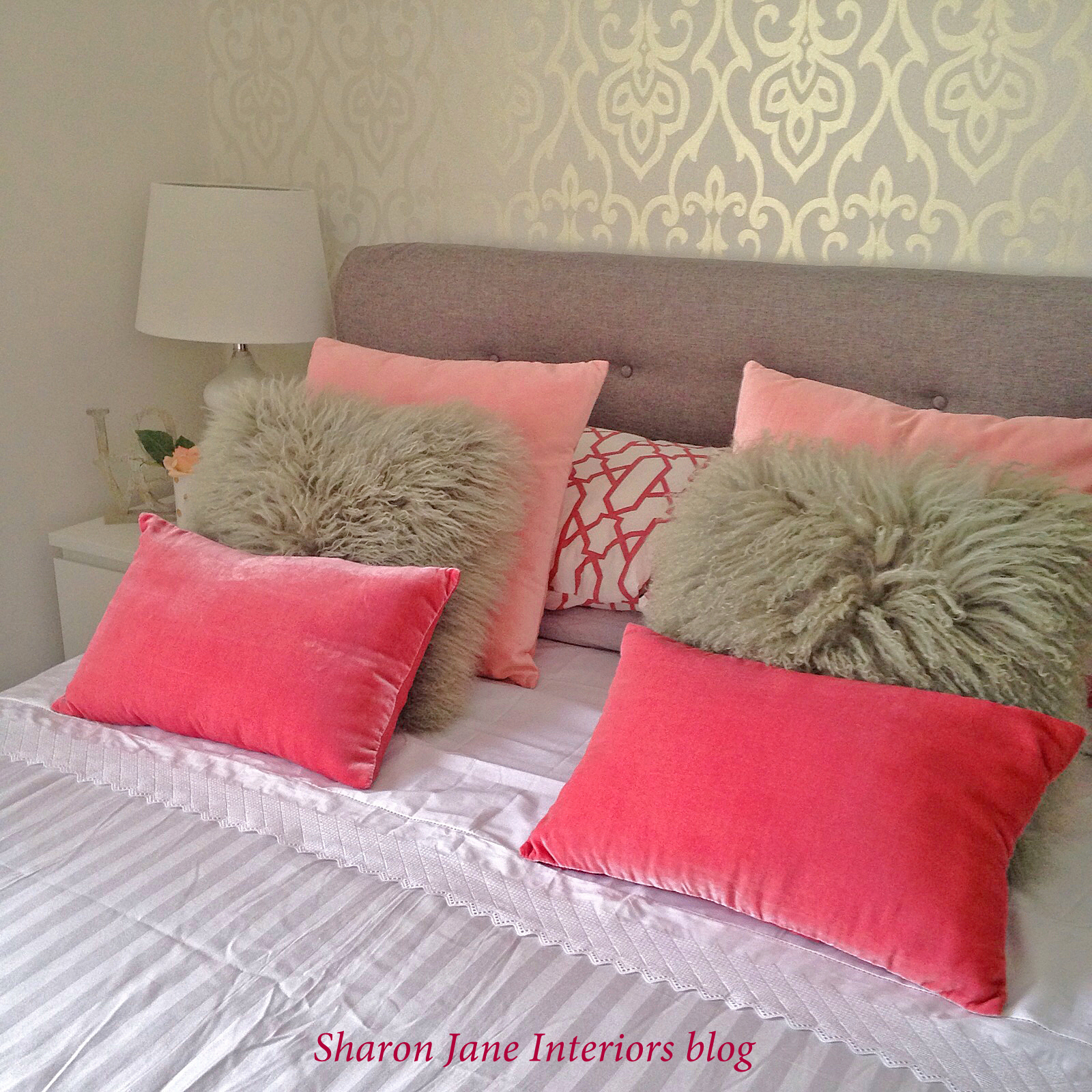 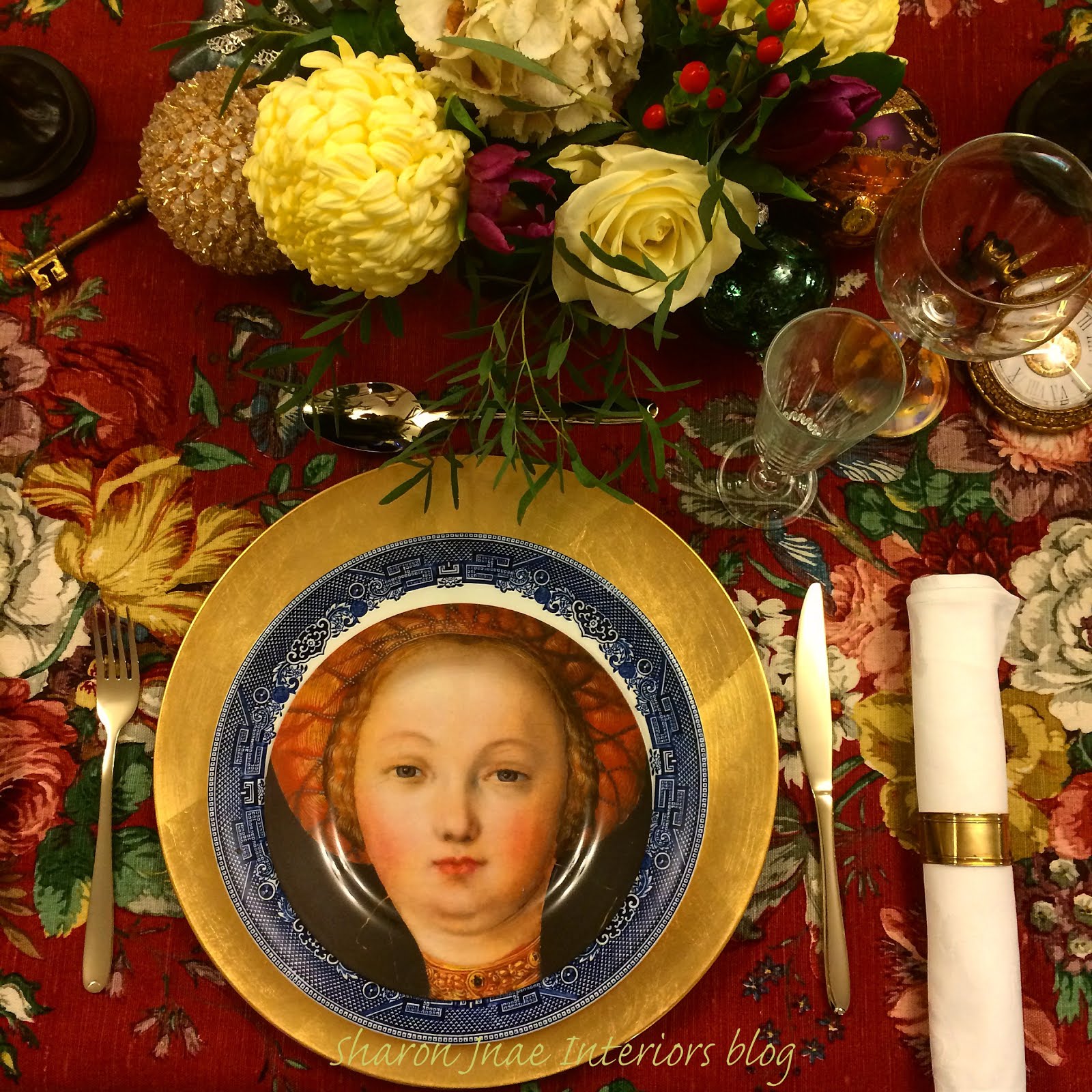